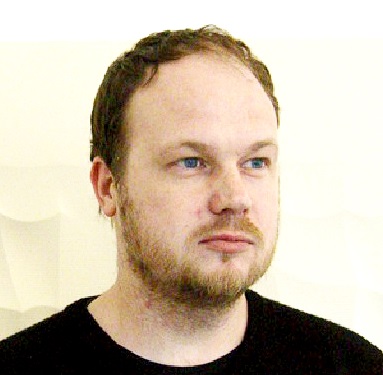 David Koch was a Partner at Herzog & de Meuron from 2008 until 2015. He began his collaboration in 2001 as Project Manager for the Forum Building in Barcelona, Spain. With extensive and diverse experiences in managing big and complex projects, particularly in Spain, Portugal, Germany, the Middle East, Russia and the US, David established and managed-during 12 years Herzog & de Meuron’s office in Spain. He was responsible for projects including the Elbphil-harmonie in Hamburg; the Forum Building in Barcelo-na; the CaixaForum Madrid and new headquarters for BBVA in Madrid; the Ciudad de Flamenco in Jerez de la Frontera; as well as the TEA, Plaza España, and future harbor development, all in Santa Cruz de Tenerife. He is also involved in master plan projects for the science city of Skolkovo and for the city of Burgos.

David studied Architecture at Technische Universität Darmstadt, Germany; Technische Universität Braunschweig, Germany; the Pratt Institute in New York, USA; ETH Zürich, Switzerland; and SCI-ARC, Los Angeles, USA. He graduated in 1999 with a Diplom Ingenieur in Architecture (Master in Architecture) with Honors, as well as a first diploma (Bachelor of Arts) in Philosophy and Sociology. Prior to joining Herzog & de Meuron, he collaborated with Josep Lluis Mateo/ MAP Architects in Barcelona, Spain; the Department of Architecture and Urbanism of the City Government of Frankfurt am Main, Germany; and founded the architectural studio NRDK in Lisbon, Portugal.